Have you ever doubted that is your Facebook’s Business Manager Account secure enough from hacked? We’re not saying that Facebook is not doing well on security, but that’s always some unethical users who found a way to breach your account and money. It could be happening on anyone with a Business Manager account, even though you’re just simple access to them. Don’t get in a fluster, keep on reading and find out how does this hack works.

How does this Hack Works?

To put it simply, the hackers breach other’s Facebook Business Manager accounts by making an attractive advertisement in Facebook ad. Once you believe in it and download their unverified app to your phone, you start to get into the trap.

The hackers will create fake users and remove you from the account. All the money and belongings in the ad account were soon stolen by them. Far more than that, all the Facebook apps owned by the Business Manager account were at high risk as they might take over too. At the time when you found strange, it’s too late. You’ve been locked out of your account, and lost your belongings from the ad account.

For better understanding, let’s take one example. Vietnamese hackers advertised a Facebook ad that offers a $3,000 credit for new businesses that sign up for the TikTok Ads campaign. After you download and log in to the app, you will be notified that an email will be sent to you within 24-48 hours to claim the $3,000 reward as promised in the ad. However, the email never comes. What’s comes to you is a trap and you’ve been hacked.

What to do after you’ve been hacked?

Unfortunately, you don’t have multiple choices as for currently. What you could do is probably report to the developer support forum or reach out to Facebook security team for advice and assistance. Thus, prevention is better than cure.

How to protect yourself from getting hacked?

There are some ways to protect your account. It could help you to strengthen account security and reduce the risk. 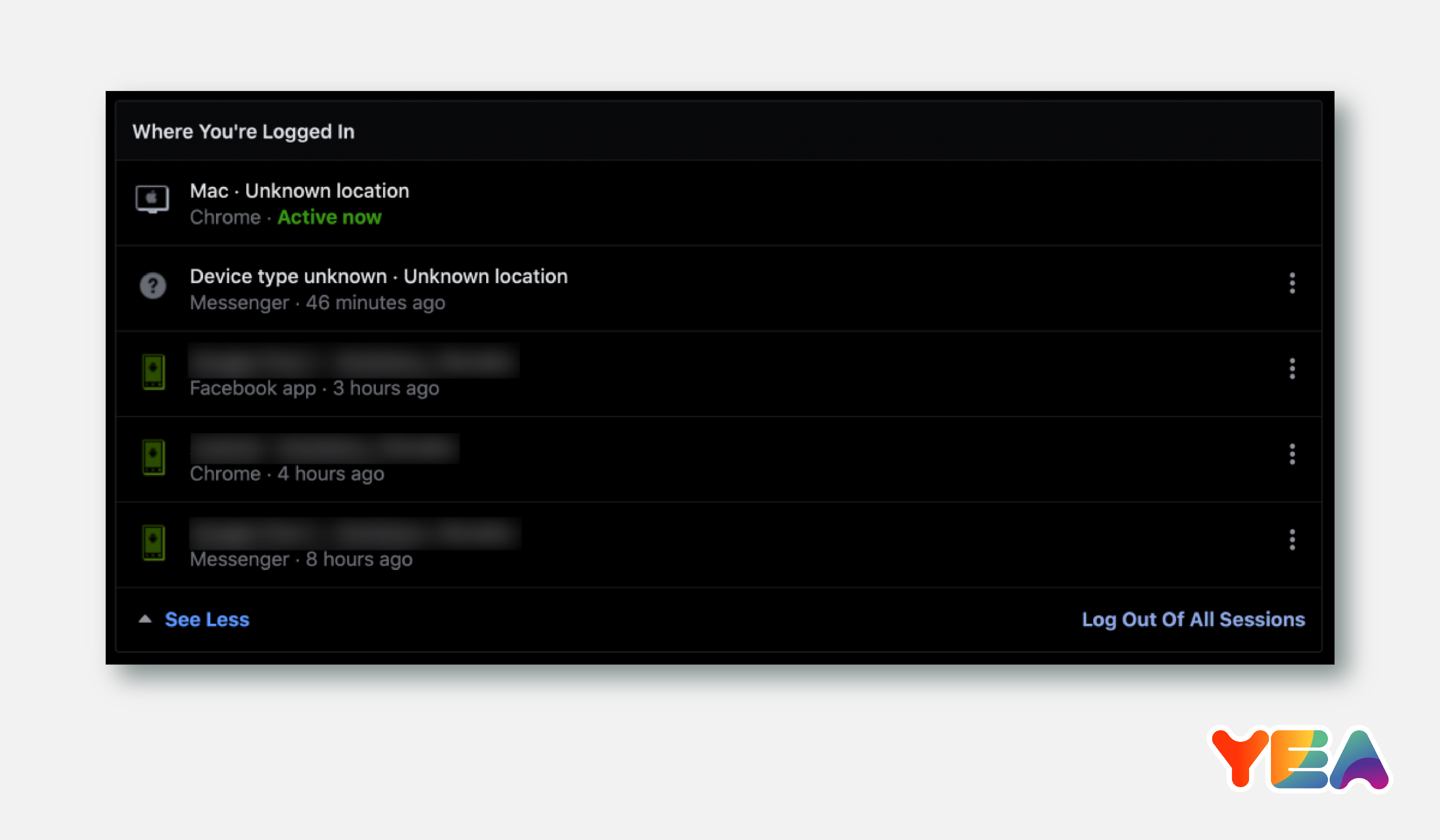 Go to “Settings” > “Security & Login” > “Login” section > “Change password”. This is quite similar to the previous one, it removes all the access to your account include the hackers. The premise is you need to provide the current password in order to reset the new password. 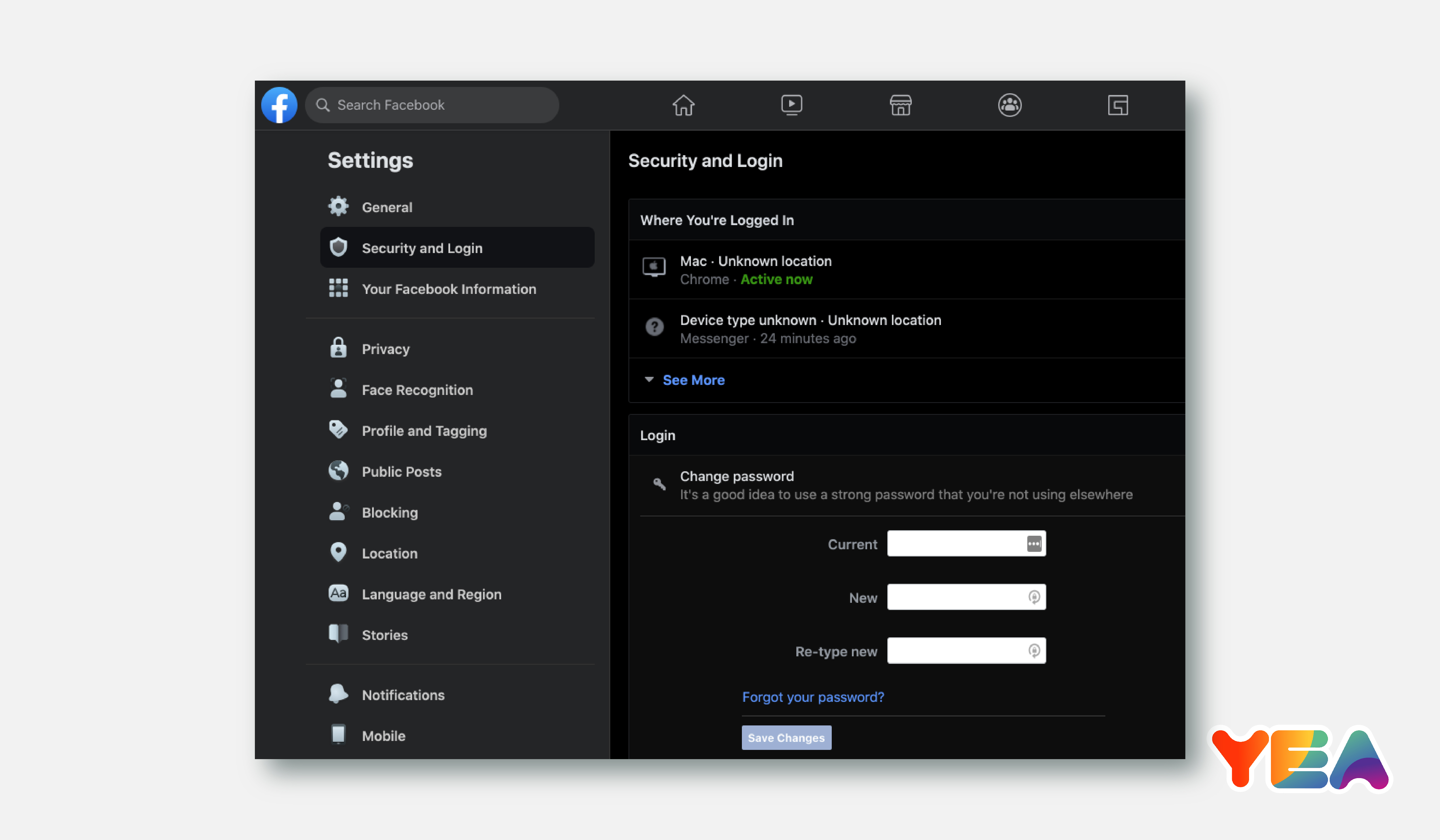 Go to Business Settings > Business Info > Edit. Activating two-factor authentication could strengthen your Business Manager account security. It will require a login code that is sent to your phone or email, to proceed the log in from any device or browser. Although it’s not 100% effective help in this hack, but it’s better than not doing anything. 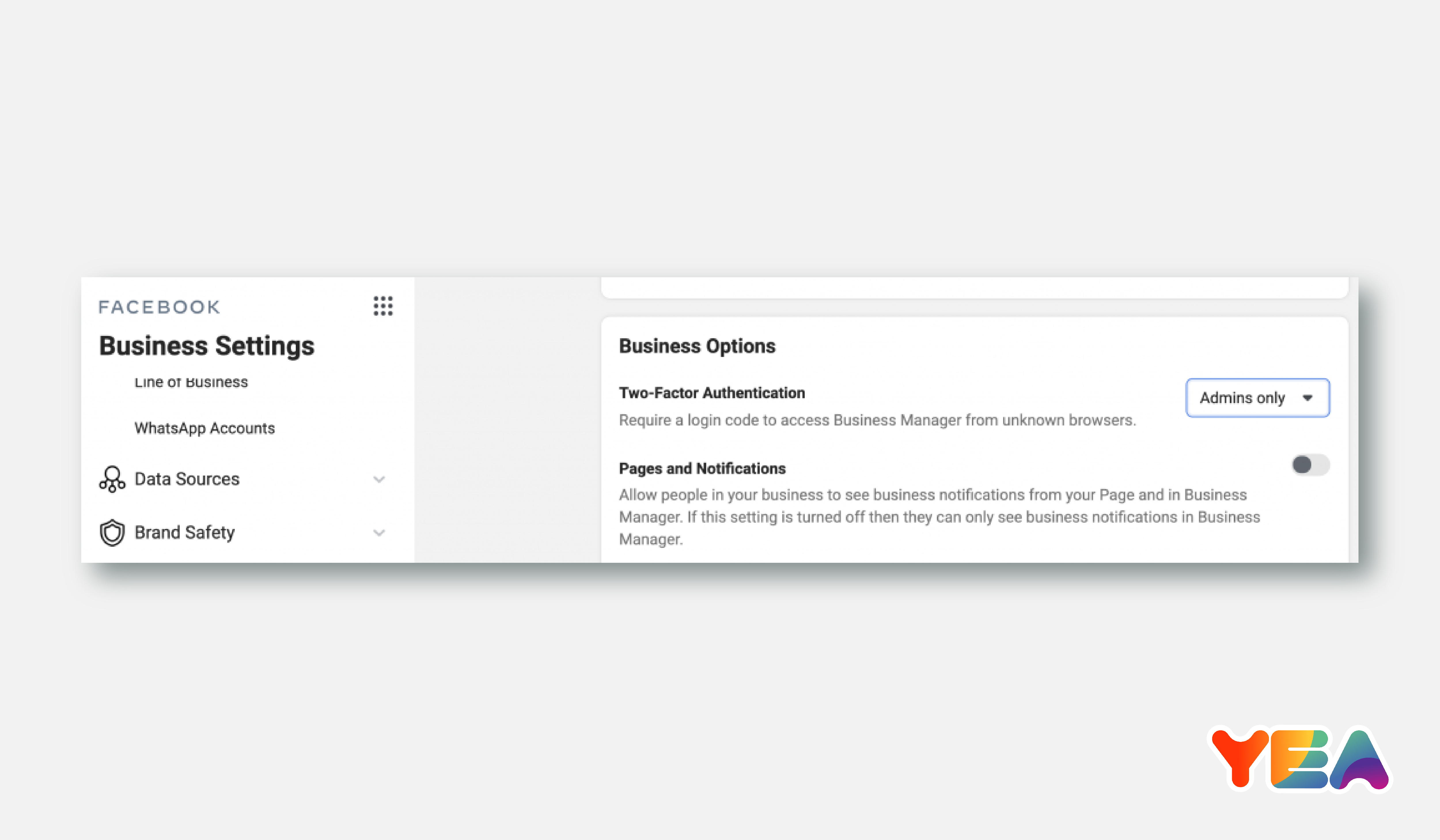 Go to Business Settings > Users > People. Click on the user you want to review. Make sure all the users' names were matched up with their real email addresses. If you find suspicious users, immediately restrict and remove them from the account. Hackers might be using existing profiles and names to make you confusing, so, be careful and circumspect. 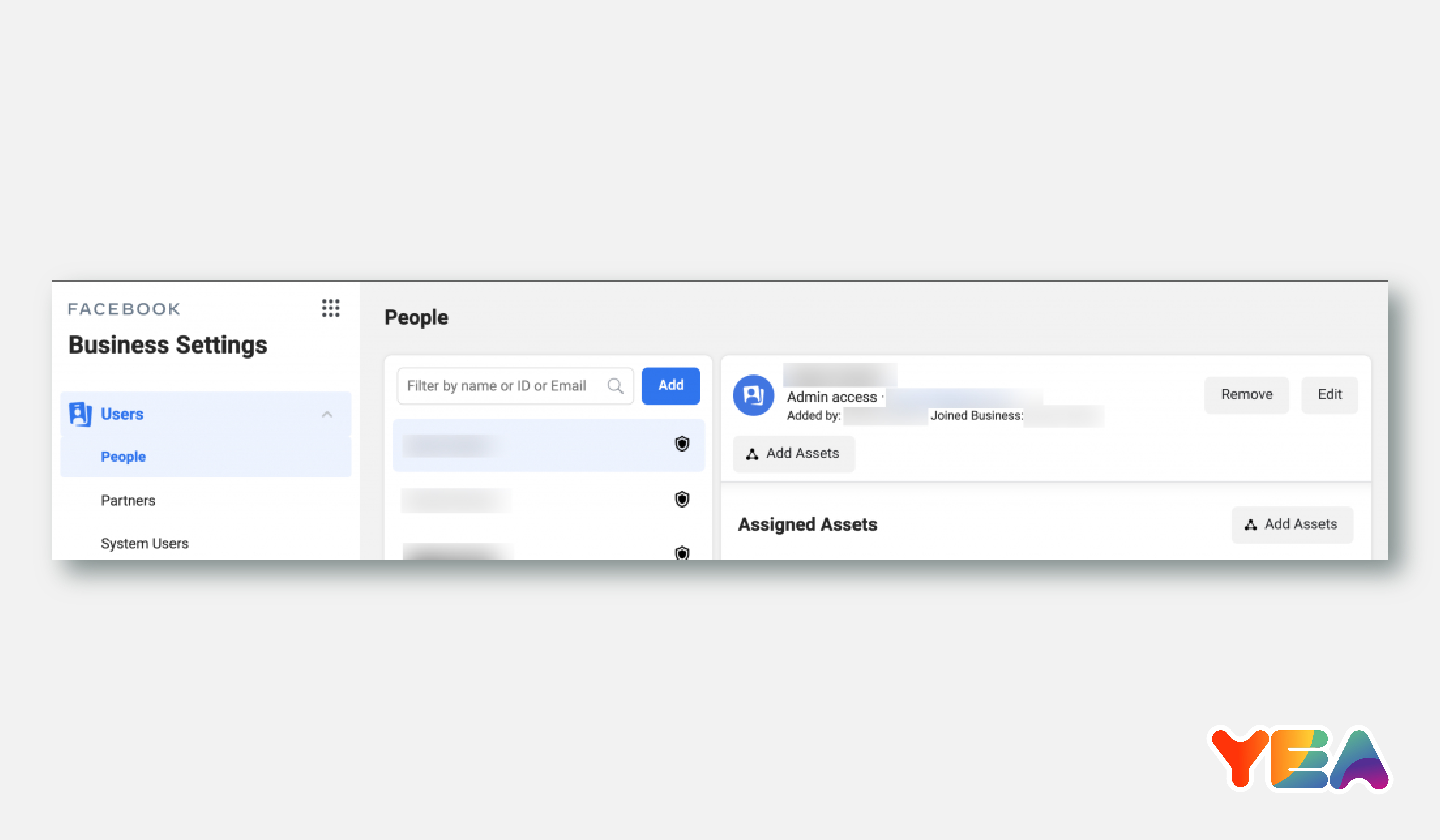 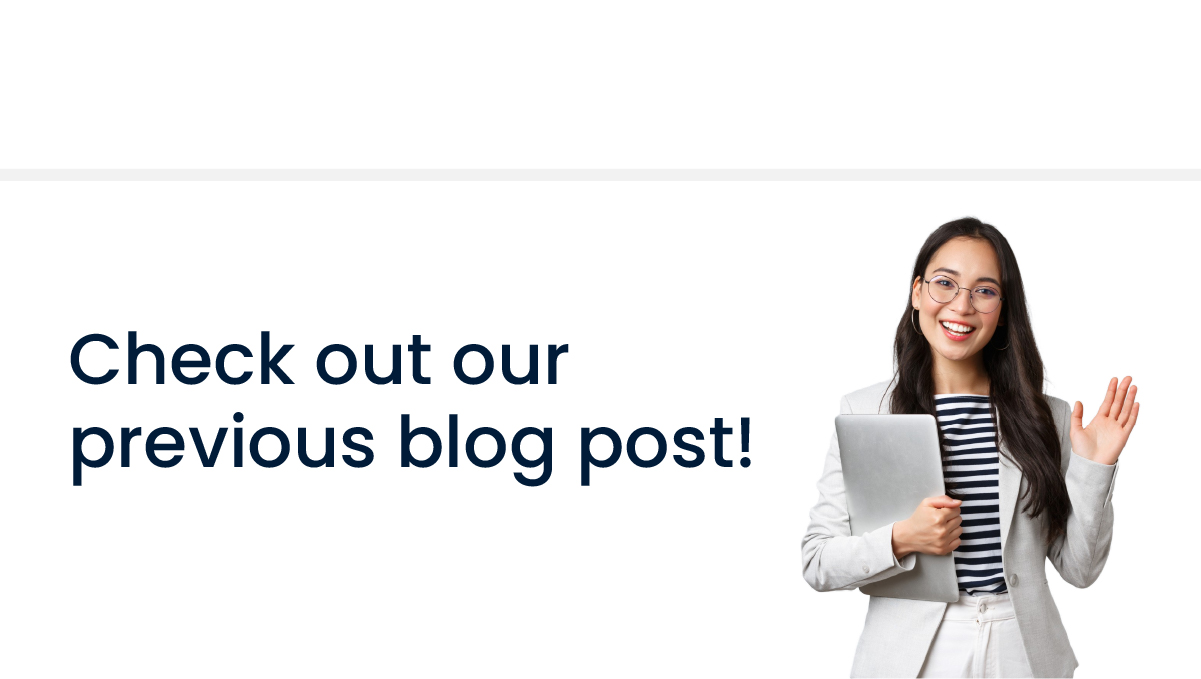 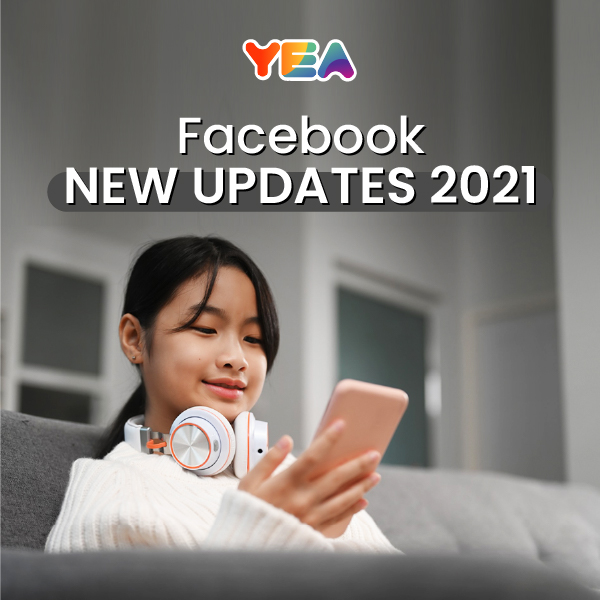 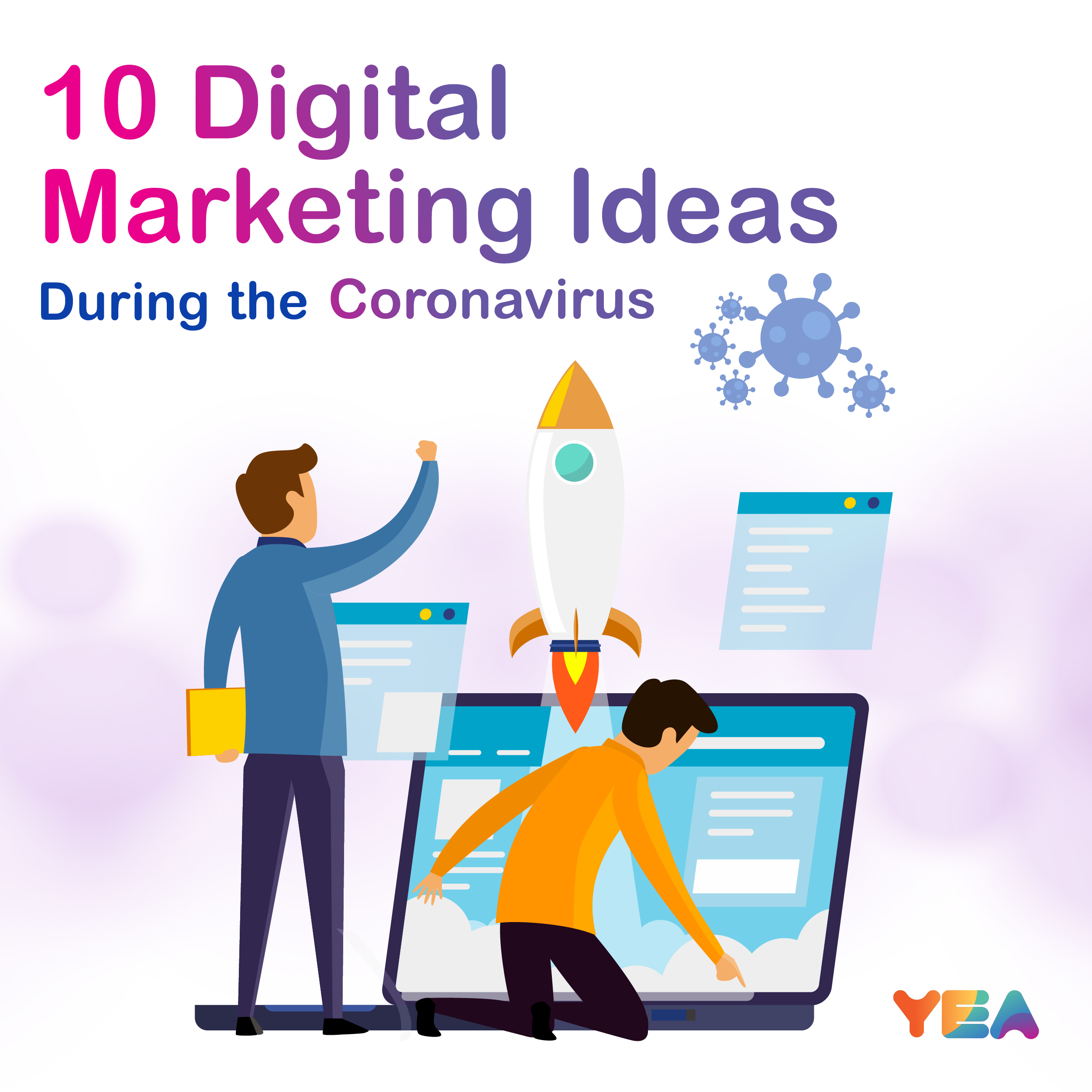 10 DIGITAL MARKETING IDEAS TO CONSIDER DURING THE CORONAVIRUS

Let us tell the world about you.